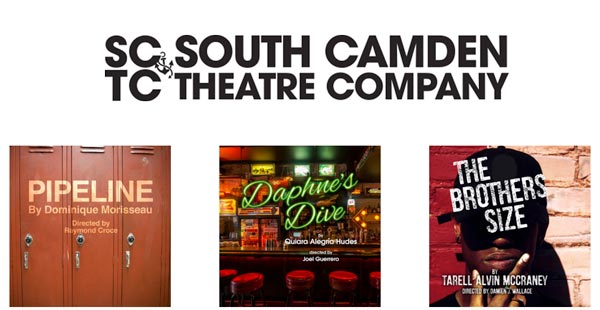 (CAMDEN, NJ) — South Camden Theatre Company and the Waterfront South Theatre in Camden, NJ, along with their Artistic Director, Raymond Croce, have announced their 2021 season of American theater presented in a manner designed to keep everyone safe. The season will include performances of Pipeline by Dominique Morisseau, Daphne’s Dive by Quiara Alegrîa Hudes, and The Brothers Size by Tarell Alvin McCraney.

The Company is working hard to weather the storm of the Covid-19 pandemic. Each step taken is designed to help us present high-quality theatre productions — with a safety twist. They are presenting their entire 2021 season via streaming video. Each show is being planned, rehearsed, and implemented using online rehearsals and some in-person, masked preparation — following strict CDC guidelines.

Artistic Director Ray Croce is guiding this new direction in artistic presentation for the theatre company. The last two productions of 2020 were presented via streaming video to help us understand the process and to work out any pitfalls that come into play for filming a staged production versus planning a live performance production. Both 2020 shows were successful and showed us that their audience is interested in the company's work whether it is on stage in the Waterfront South Theatre or streaming online.

The 2021 season of productions are now in full development. Mr. Croce chose to highlight three American playwrights and their plays centered around persons of color and the struggles faced by them in America.

The first production, Pipeline by Dominique Morisseau is directed by Mr. Croce and just finished filming and will be released for streaming for two weekends in April. You can watch this production April 9, 10, 11, & 16, 17, 18.

The title Pipeline refers to two different kinds of institutionalized segregation. In the first, “gifted and talented” students are culled from the public-school system and given accelerated classroom experiences. The second refers to the schools-to-prison syndrome that plagues poor, mostly inner-city, and mostly African-American families like those in our host city of Camden.

The playwright has been cutting a spectacular path through the writers’ ranks, as an executive story editor on Showtime’s Shameless and as the author of The Detroit Project, a trilogy of plays including Skeleton Crew. Ray chose this work because it confirms Morisseau’s place in the sphere of writers not to be ignored. Pipeline’s story is also extremely relevant in our world today.

Their second production scheduled for release in June is Daphne’s Dive by Quiara Alegrîa Hudes and is being directed by Joel Guerrero. This show takes place in a tucked away corner bar in North Philly where Daphne and her vibrant, eclectic regulars drink to art, politics, and life. This is the second show the company has produced by Hudes. The first, Water by the Spoonful, was the winner of the Pulitzer Prize for Drama, and was produced in January of 2017.

The final show for 2021 is The Brothers Size by Tarell Alvin McCraney. The play takes us to the Louisiana bayou and is being directed by actor/director Damien J. Wallace. Big brother Ogun Size is hardworking and steady. Younger brother Oshoosi is just out of prison and aimless. Elegba, Oshoosi’s old prison-mate is a mysterious complication. A simple circle defines a world that begins in ritual and evolves into a tough and tender drama of what it means to brother and be “brothered”. With his original and singular voice, McCraney crafts an intense story about the unbreakable bond between brothers, a bond that is equal parts love and despair.

Together this season of American theatre will tug at your heart, make you laugh and bring you entertainment that you simply can’t find anywhere else. The company hopes to be back to in-person productions very soon, but for now, you can enjoy their work by streaming it to any internet connected device. Please support the arts in Camden during this difficult time. Each ticket you purchase supports actors, directors, stage managers, artists and their beautiful home, The Waterfront South Theatre, the first theatre built in Camden in more than 100 years.

How to watch the virtual productions

Each show can be streamed online on any device connected to the internet. To view any show, purchase streaming passes for the date you wish to stream. You’ll have 48-hours to watch your selection. Tickets are $15.00 for family viewing. If you live in Camden, NJ you can purchase tickets for $5 for family viewing.

South Camden Theatre Company is proud to call Camden home. When the company was founded in 2005, performances were held in the basement theatre of the Sacred Heart Church. We’re also proud owners of The Waterfront South Theatre, the first, free-standing theatre built in Camden in more than 100 years.

Along with the theatre company, the Waterfront South neighborhood is also a growing arts community. Our arts neighbors now include Camden FireWorks, artist studio spaces, and gallery, The Nick Virgilio Writer’s House, Bee Still Studios, The Camden Shipyard & Maritime Museum, Camden Boat Works, and the Center For Environmental Transformation, along with The Heart of Camden, The Camden Sophisticated Sisters, and The Sacred Heart Church. 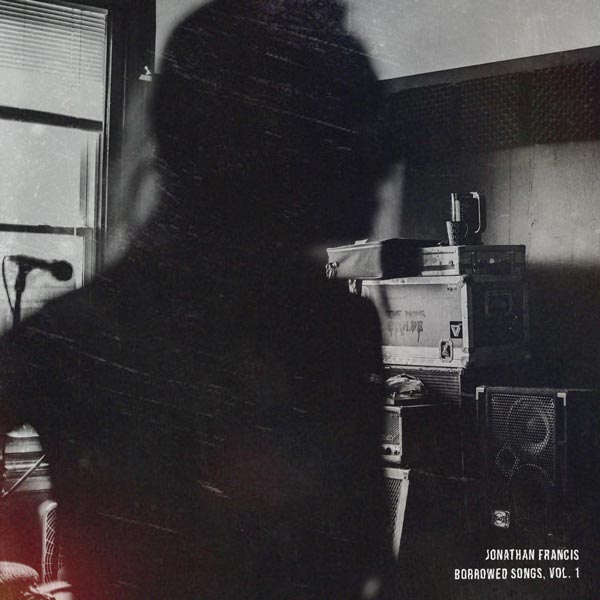 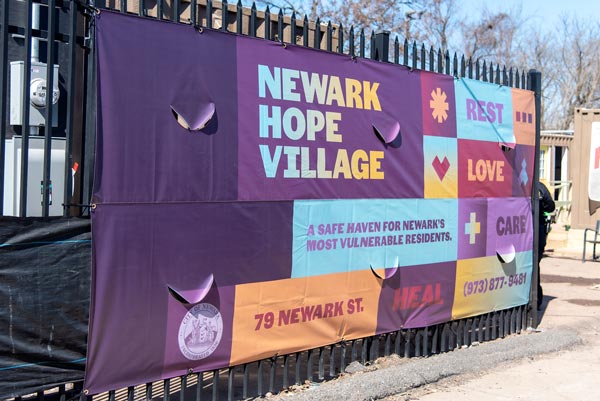 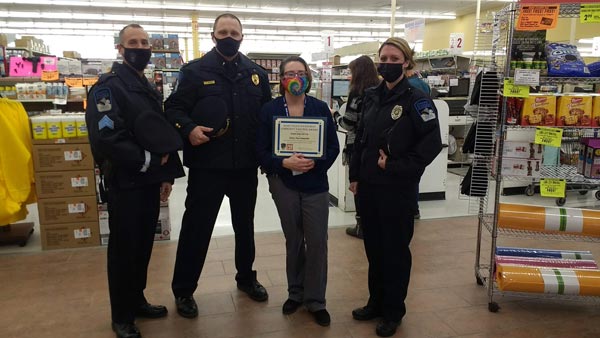