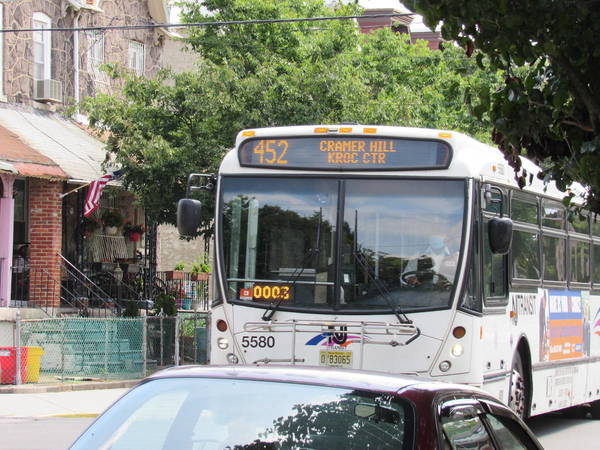 The announcement comes 5 months after NJ Transit authorized a $3.23 million upgrade to a Camden garage.

The vehicles, part of a zero-emissions bus program, were referenced by Murphy today while discussing how to make transport greener in the state.

Camden's deployment will also be part of an NJ Transit research study to determine how these vehicles operate in a “real-world setting.”

“In addition to a brand-new Northern Bus Garage that will be built with the needed charging facilities to support a fleet of as much as 500 buses, NJ Transit will play a substantial role in improving the air quality for a number of the neighborhoods in our service area who disproportionately bear the problem of the continuous impacts of environment modification,” continued Corbett.

Murphy in January signed brand-new legislation with a few of the following criteria:

Scalfo Electric will handle the Newton Avenue garage task, which also consists of lorry charging stations. It is on schedule to open this summer season.

“The transition to zero-emissions automobiles advances NJ Transit's goal outlined in the 10-year Strategic Plan to ‘Promote a More Sustainable Future for Our Planet,'” the business stated in a statement.