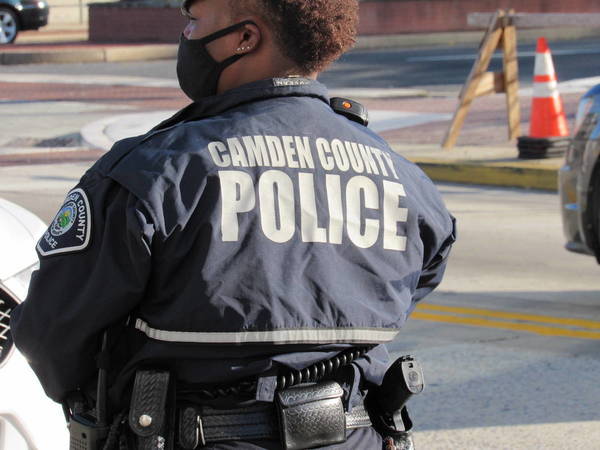 CAMDEN, NJ– A Camden male, 23, was arrested in Delaware after presumably shooting a 74-year-old lady in her cars and truck Oct. 4, cops said Friday afternoon.

Officers reacted to the 1800 block of Mulford Street following numerous shots spotted by a ShotSpotter activation. Sheila Baskin, 74, of Camden, was found shot inside an automobile. Baskin was sent out to a healthcare facility and ultimately pronounced dead.

During a news conference Oct. 5, in which Camden County Police Chief Joe Wysocki talked about an uptick in violence in the city, he said Baskin was a grandma.

“I met with her child in the healthcare facility yesterday, and we spoke about what occurred. It rips my heart out what occurred and I'm beyond disturbed for the ridiculous terrible death,” Wysocki said at the time.

Dayshawn Nesmith has been charged in the shooting with the following:

He is presently being held in a New Castle County facility waiting for extradition to New Jersey.