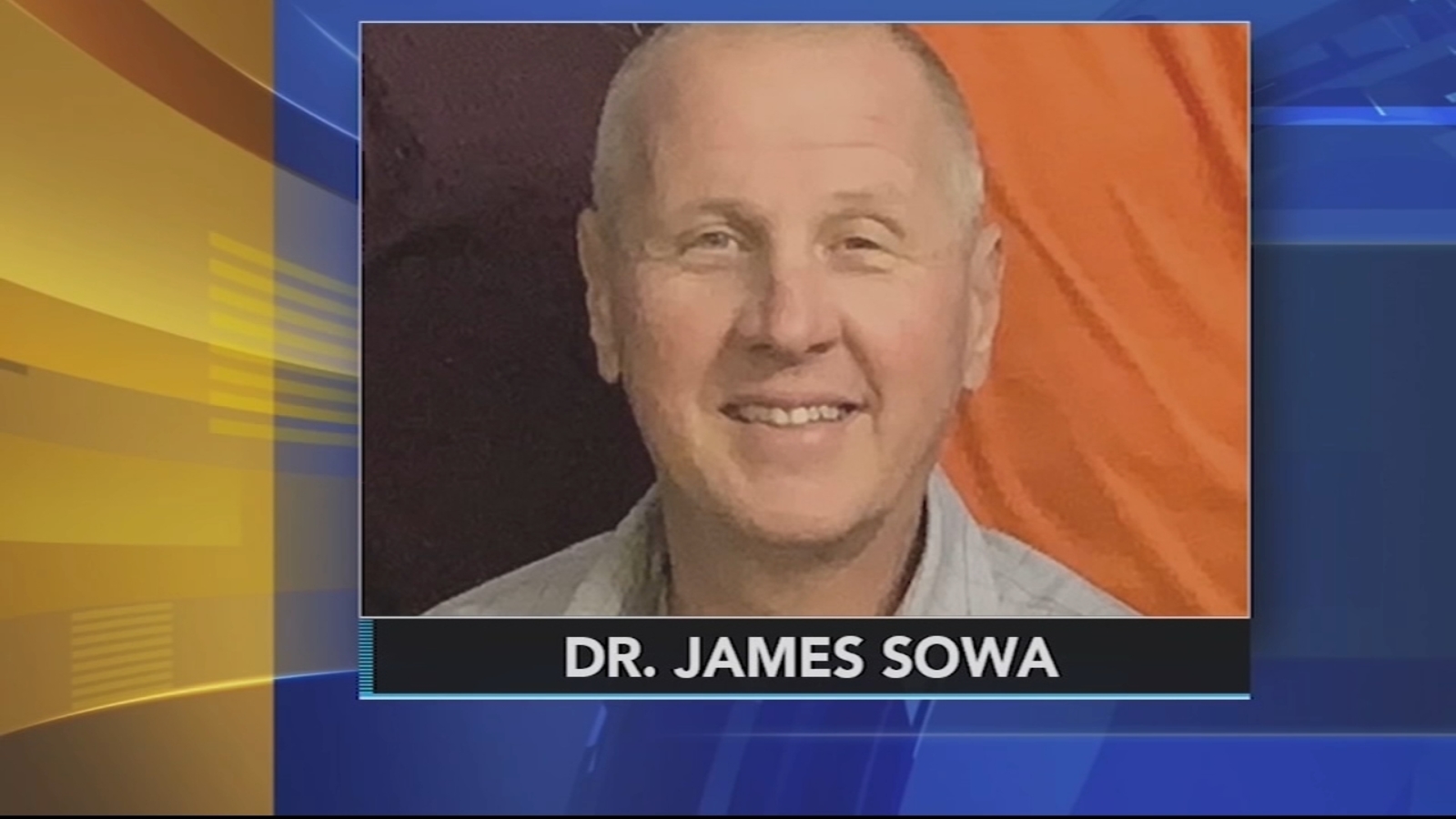 Weintraub said 22-year-old Joseph Robert O'Boyle, of Bensalem, has been charged with one count of criminal homicide, burglary, criminal trespass, and possession of an instrument of crime.

Authorities said O'Boyle entered Sowa's chiropractic office and hit him on the back of the head with a blunt object, and beat his jaw with an object.

Sowa's records showed O'Boyle had been a patient of his in September 2020, and witnesses testified O'Boyle was upset about the treatment he received that day for jaw pain.

“Instead of an eye for an eye, a jaw for a jaw. It's not fitting, it's not proper, but that seemed to be the motivation,” said Weintraub.

Bensalem police records show O'Boyle was recently arrested for a separate incident. Detectives were serving a search warrant at his residence when O'Boyle lunged at a Bensalem detective and punched his head multiple times.

He has been at the Bucks County Correctional Facility since that day, without bail.

In November, Sowa's son spoke to Action News through tears about his father's murder.

“Our dad was the most kind, generous, hardworking man there was,” said Kurt Sowa. “He was selfless, and he would give the shirt off his back for you. He didn't deserve this.”

Sowa lived in the house with his wife, Barbara, who said she went to work that morning, never to see her husband again.

“He was just a good man. To know him was to love him. I can't say enough,” said Barbara Sowa. “Just was a good family man, and for this to happen to him. I'm just like there's so much evil in the world because that was evil taking out good.”

The family said the chiropractic business has been in the neighborhood for 40 years.

“Who could do that to him? He was the nicest person ever,” said Barbara Sowa. “He would have helped anybody, his patients, he would run to anyone's house and help them with anything they needed.”

The family was pleading for someone to come forward with information.

“Our dad did not deserve this; he was a good man,” said Kurt Sowa.