Camden locals: City not a model for defunding authorities – WHYY 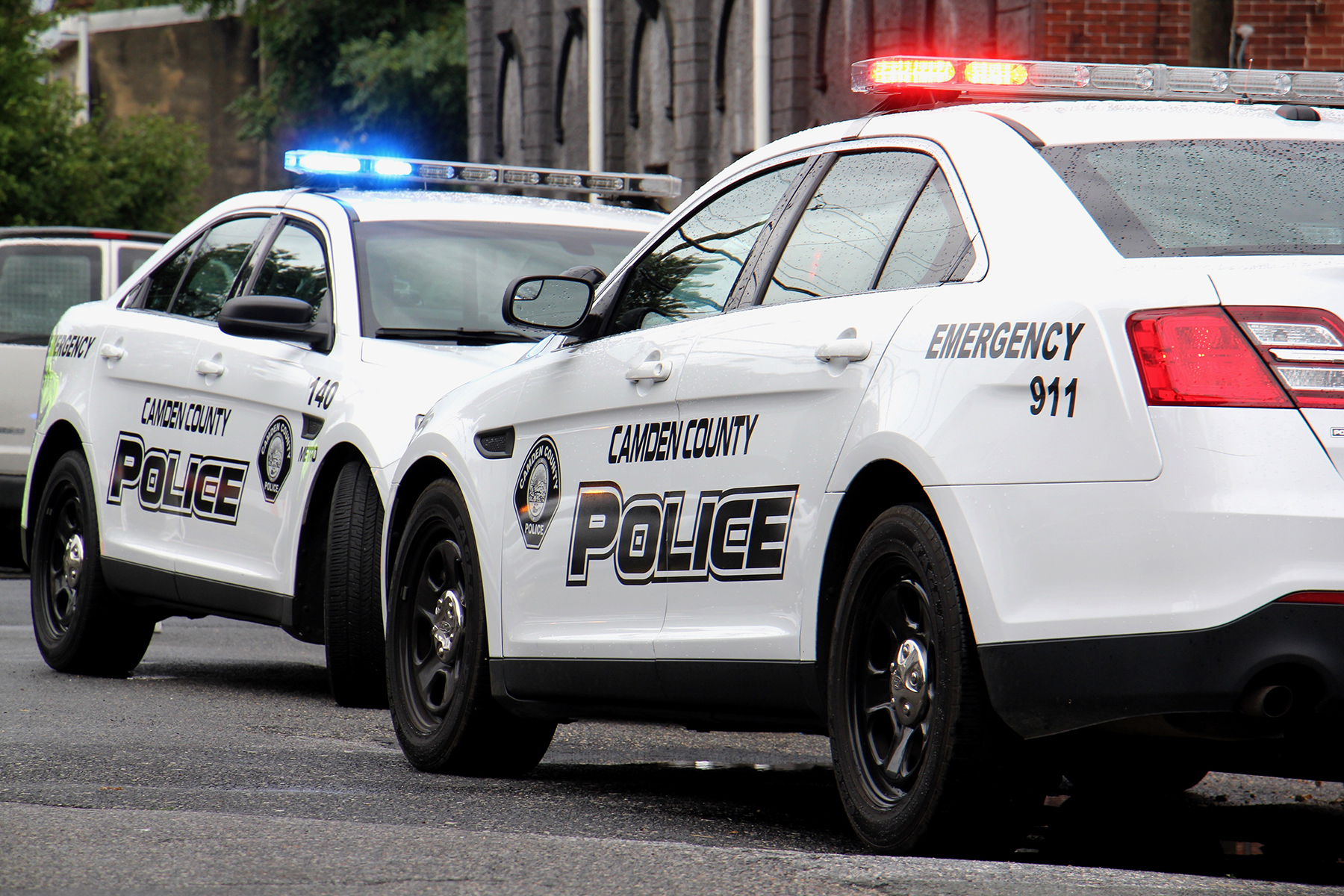 When protesters started to push for the defunding and reorganization of local cops departments, and the Minneapolis City Council vowed to dissolve its police, national attention turned to Camden, New Jersey, whose cops department was dissolved and reorganized in 2013.

Not so quickly, say some homeowners.

The Camden, We Choose Coalition held a press conference downtown Monday to describe that the police department was not dismantled according to neighborhood requirements, however rather by force taken control of by the state of New Jersey, following deep budget plan cuts in which the city laid off almost half of its police force in 2011.

The city police force was replaced by a county-operated department in 2013. Long time city activists state the result was an increased police existence by majority white officers in a city that is more than 90% Black and Latino. The county does not require its metro police officers to reside within Camden city limitations.

Activists petitioned and took legal action against Camden City Council over the county takeover of the cops, to which the Council counter-sued. Later the state Supreme Court ruled in favor of the activists, however already the county police was currently in place.

“You did not engage the neighborhood. The community was not engaged. That is a myth,” stated Reverend Ojii BaBa Madi, a coalition member and minister at Asbury Community Church. “If we were engaged, why would the people of Camden sue the city? They sued the city so that there would be actual community engagement.”

They say that police presence has actually increased in the brand-new developments along the city's riverfront, and that communities with fewer financial advantages have not benefited from the county takeover.

Protesters on Monday demanded that the police be returned to city control, that officers be required to reside within Camden, and for the establishment of a community-watch group with voting power.