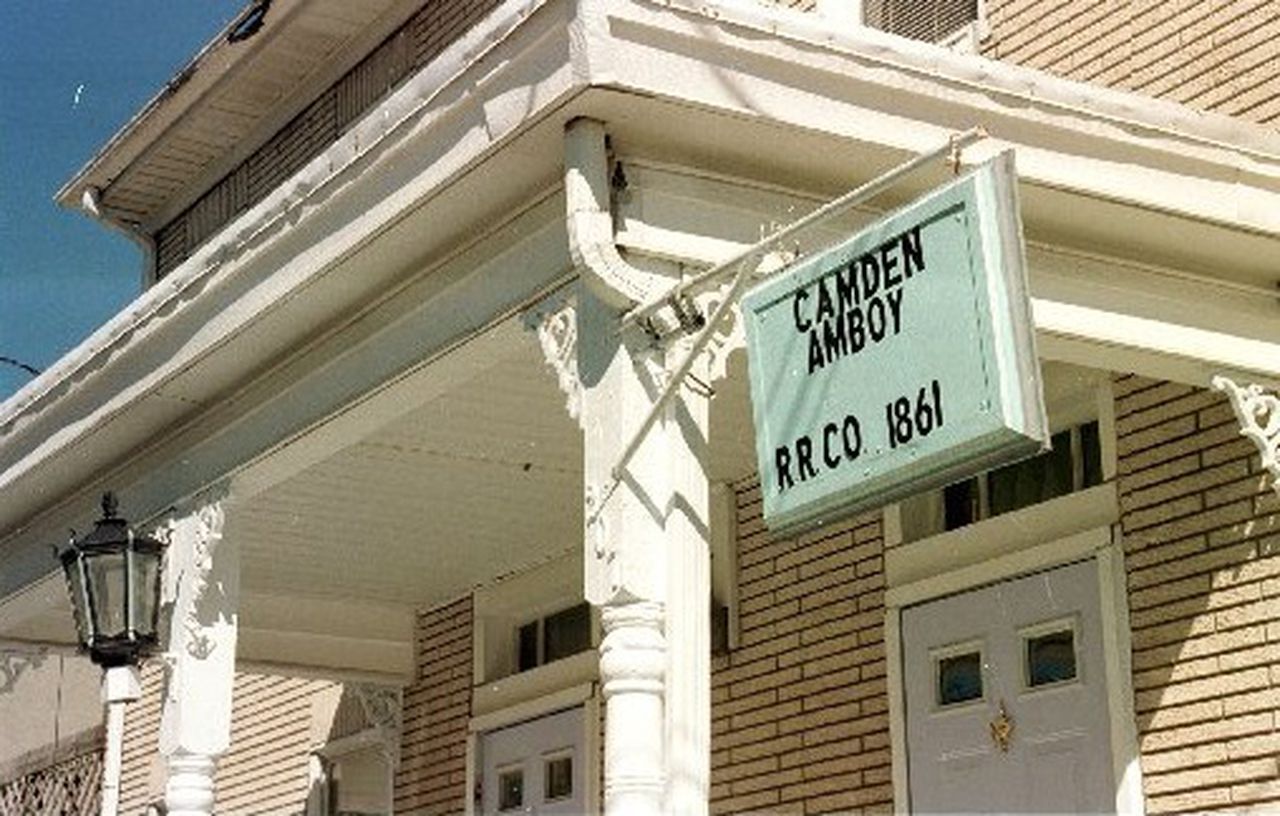 Camp Kilmer: The U.S. Army camp located 2 miles east of New Brunswick was called for Sergeant Alfred Joyce Kilmer, who was eliminated during World War I. Kilmer was the author of the poem, “Trees.”

Cancer: From 1950 to 1969, New Jersey had the greatest mortality rate from cancer in the United States.

Canning: During the 19th century, the rise of tomato production led the way for the canning industry for the state.

Joseph Albright's column appears on Thursdays in The Jersey Journal.